Last week, Professor Leonardo Arriola (UC Berkeley) shared great new research on migration in Depression-era Texas. The results indicate that local politics played a key role in the migration decisions of Mexican Americans. They were less likely to leave counties with local political machines, which traded political protection for votes. The same was not true for Mexican immigrants, who had no votes to offer and received little to no political protection.

Check out our other announcements 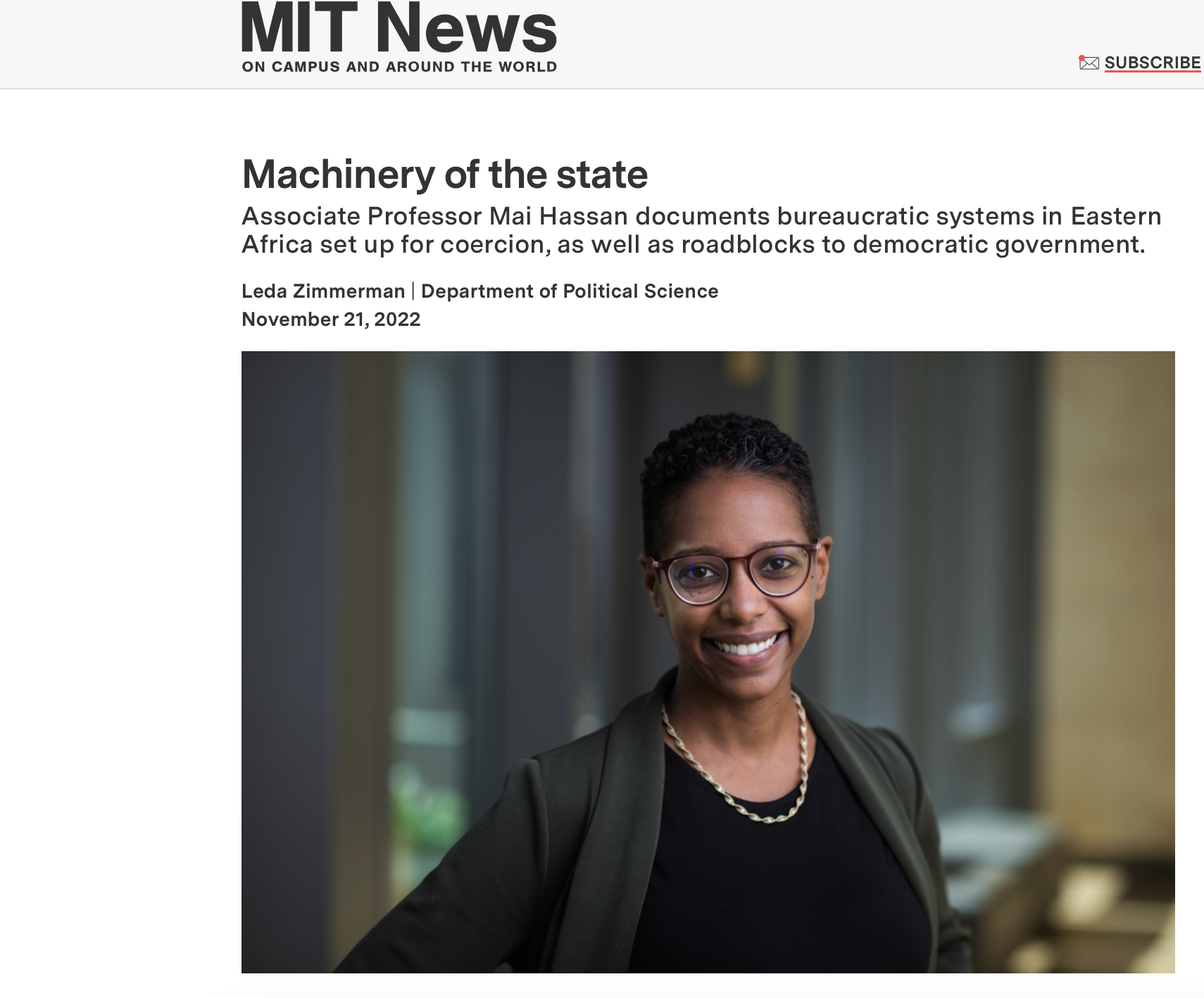 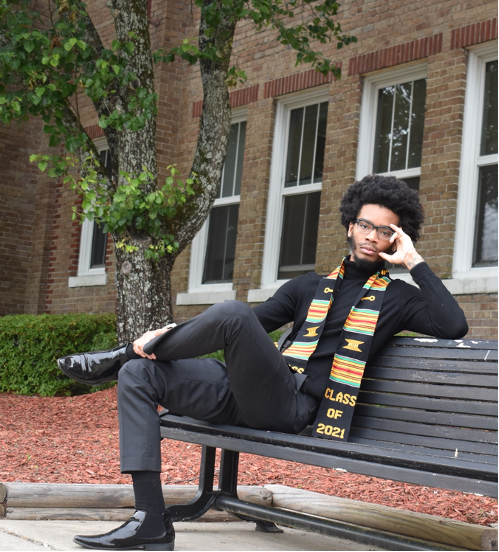 GDL Alumni in
the Spotlight